The Construction of Filipinos as Servants of Imperial America

Filipinas are over-represented as nannies, domestic workers, and nurses worldwide. Socio-economic and political instability in the Philippines partially account for this occupational ghettoization; however, the literature reveals that American imperialism in the Philippines beginning in the late 1800s has greatly contributed to this phenomenon. My research involved a review of scholarly sources and the use of the concepts of imperialism, “race,” racism, gender, conditional inclusion, and co-optation. These highlight the ways in which this population’s mass recruitment as nannies, domestic workers, and nurses occurred and were perpetuated. As a Filipina, this research has provided me with an insight into this imperial history and experiences of racialization, racism, and conditional inclusion that I share with other Filipinas and Filipinos; however, as a Filipina who is alien to their experiences of working as nannies, domestic workers, and nurses, this research has illuminated some of the factors that have contributed to their occupational ghettoization.

In this paper, I argue that imperial and racist ideologies among many Americans purported that Filipinas and Filipinos were “inferior” beings whose value was restricted to low-skill and low-wage labour in the United States and its former colonies. Furthermore, Euro-American notions of gender were imposed, which influenced the recruitment of Filipinas as caregivers and of Filipinos as plantation workers and military stewards. Although American colonization in the Philippines has ended, the ghettoization of Filipinas and, to an extent, of Filipinos into domestic service- and care-oriented work continues. 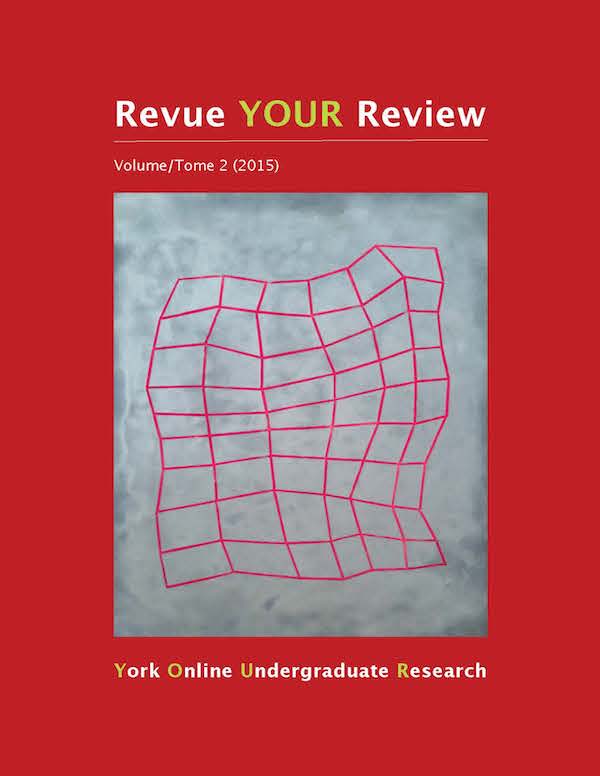