Time flies when you’re having fun: A fruit fly study on aging

Drosophila melanogaster is a species of flies that has been used as a model organism for over a century. Drosophila has a fully sequenced genome that contains genes equivalent to at least 75% of the genes found in humans. This makes it a great model organism to study biological questions pertaining to human health, including aging. Aging has long been attributed to the cellular and molecular changes inside a cell, but little is known about the genes which play a role in the process of aging. Although studies have attempted to elucidate the function of these genes, often ignored is the accessibility of these genes to DNA-reading molecular machinery, which likely influences their expression and contributes to the processes of aging. Studies have noted that females often survive longer than males, and this is true across multiple species, including Homo sapiens (humans) and Drosophila melanogaster (common fruit fly). It has been suggested that the highly condensed, or heterochromatic, male Y chromosome, which is inaccessible to the cell’s DNA-reading molecular machinery, causes shorter survival rates. This study explores the relationship between heterochromatin and aging. Research methodology included laboratory experimentation, including a genetic experiment, to compare the gene expression profiles for flies with normal, modified, and partially absent heterochromatin, and a literature search on the biochemical function of these genes. The study determines that six key genes are strongly implicated in aging and that these genes remove the toxic by-products created by cells when they produce energy. It concludes that organisms containing a greater amount of heterochromatin have a reduced ability to produce these key anti-aging genes. 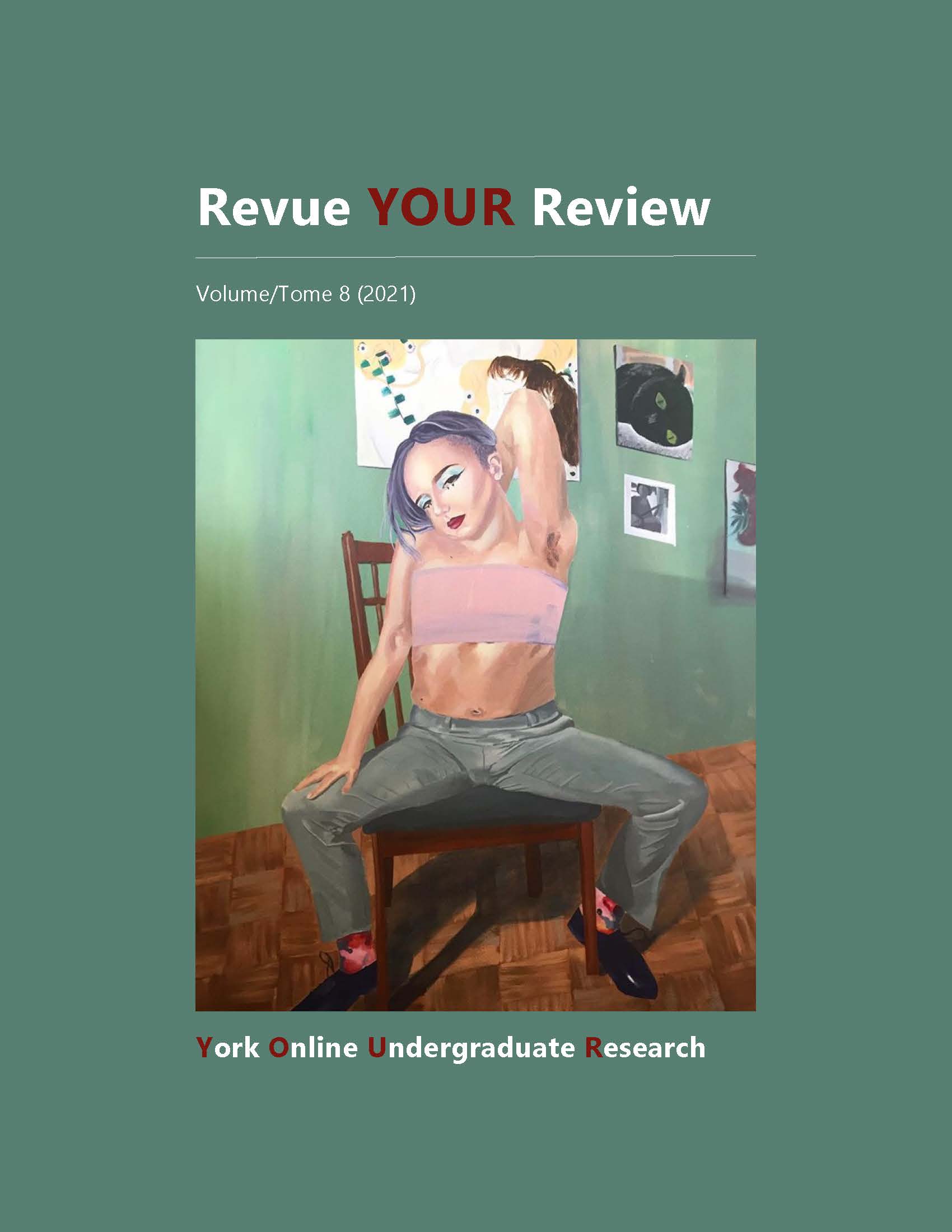