Drosophila melanogaster is a species of fly which has been used for over a century as a model organism. Two benefits of using Drosophila as a model organism is that it has a fully sequenced genome and it contains homologs to at least 75% of human genes. However, many different genes in the Drosophila genome still have uncharacterized functions. One such gene is CG12299 which, when mutated in a Drosophila model of amyotrophic lateral sclerosis (ALS), has been shown to reduce the severity of an ALS model-associated phenotype, resulting in an appearance approaching that of an unaffected (wild type) fly. This suggests that CG12299 plays a role in the pathogenesis of ALS and determining its function could lead to a better understanding of ALS and the development of novel therapeutics for the treatment of ALS. In this project, the function of CG12299 was predicted using multiple literature searches (which included a comparison of the amino acid sequence of the protein produced by the CG12299 gene to the amino acid sequence of proteins with known functions from other species), an analysis of the expression pattern of CG12299 across the body of the flies, and a search and characterization of the proteins known to interact with the gene product of CG12299. Multiple potential experiments were also designed which could determine the function of CG12299. It is hypothesized that CG12299 is involved in the development of the cytoskeleton in neuronal cells and, since the cytoskeleton is essential to maintaining cell viability, any disruption to the cytoskeleton will lead to cell death, as seen in individuals affected by ALS. 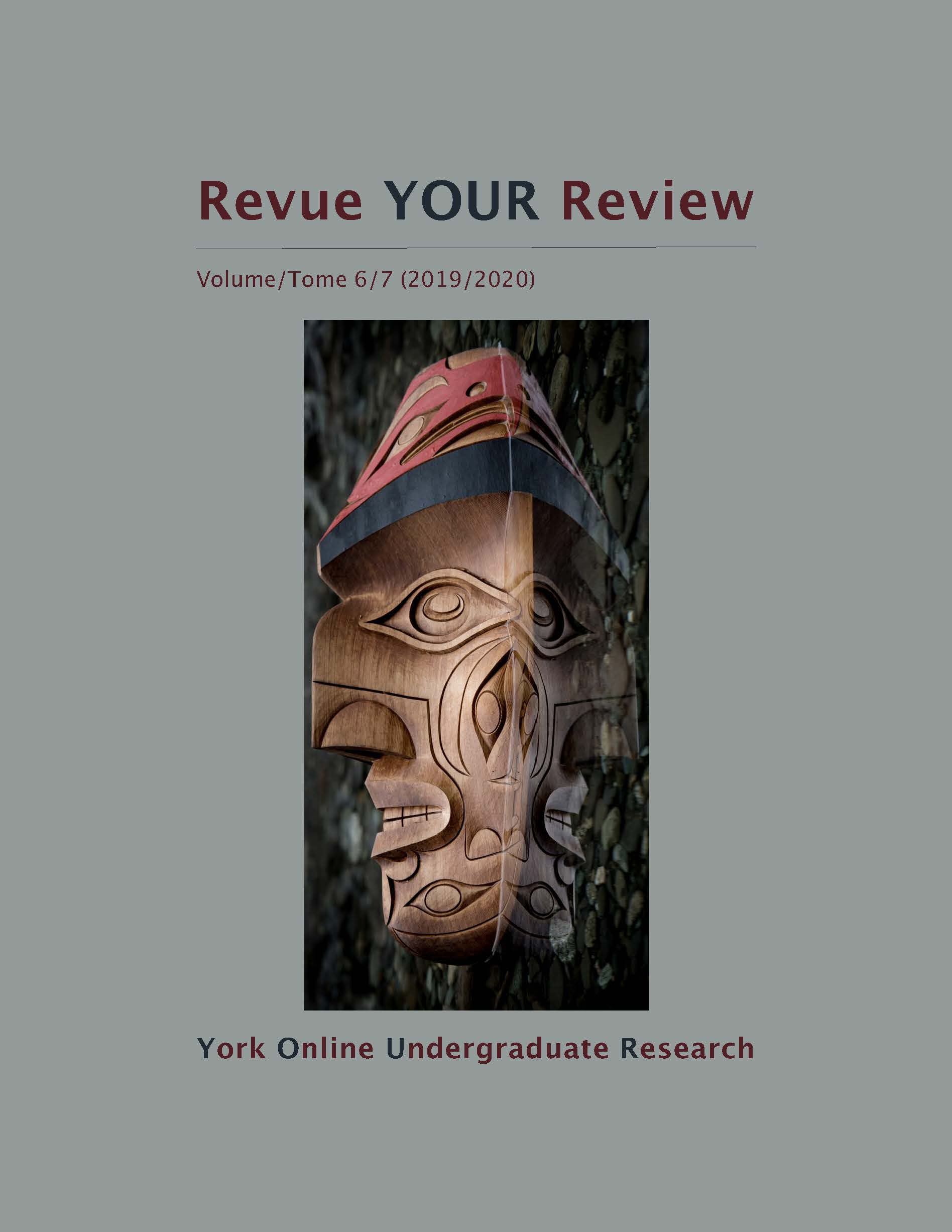