A Means to an End: Women in 19th-Century England and Its Colonies

This project researches women’s rights and exploitation within marriage and society in 19th-century England and its colonies. It reviews two novels, Charlotte Brontë’s Jane Eyre and Jean Rhys’ Wide Sargasso Sea, and compares the treatment of each novel’s main female characters in colonial patriarchal English society. The research sheds light on the similarities and differences between English women and women from English colonies and their treatment by patriarchal society in the 19th century. This project focuses on how the main male character in both novels, Mr. Edward Fairfax Rochester, treats his two wives: Bertha Mason who is Creole and Jane Eyre who is English. While Jane Eyre and Wide Sargasso Sea both feature Mr. Rochester and his two wives, each novel reveals different perspectives on the effect of the English colonial patriarchal system on women in the 19th century. Using a diverse set of academic articles to understand those differences, I looked for information on women’s rights and expectations within marriage and society in 19th-century England and its colonies. Analysis of this information reveals that while English and non-English women were negatively affected by England’s colonial patriarchal system, non-English women faced even more oppression and hardship than English women at the hands of English men. In other words, while Brontë excuses English colonial and patriarchal behaviour, Rhys uncovers the truth behind the damage such attitudes cause for minorities in England and its colonies. 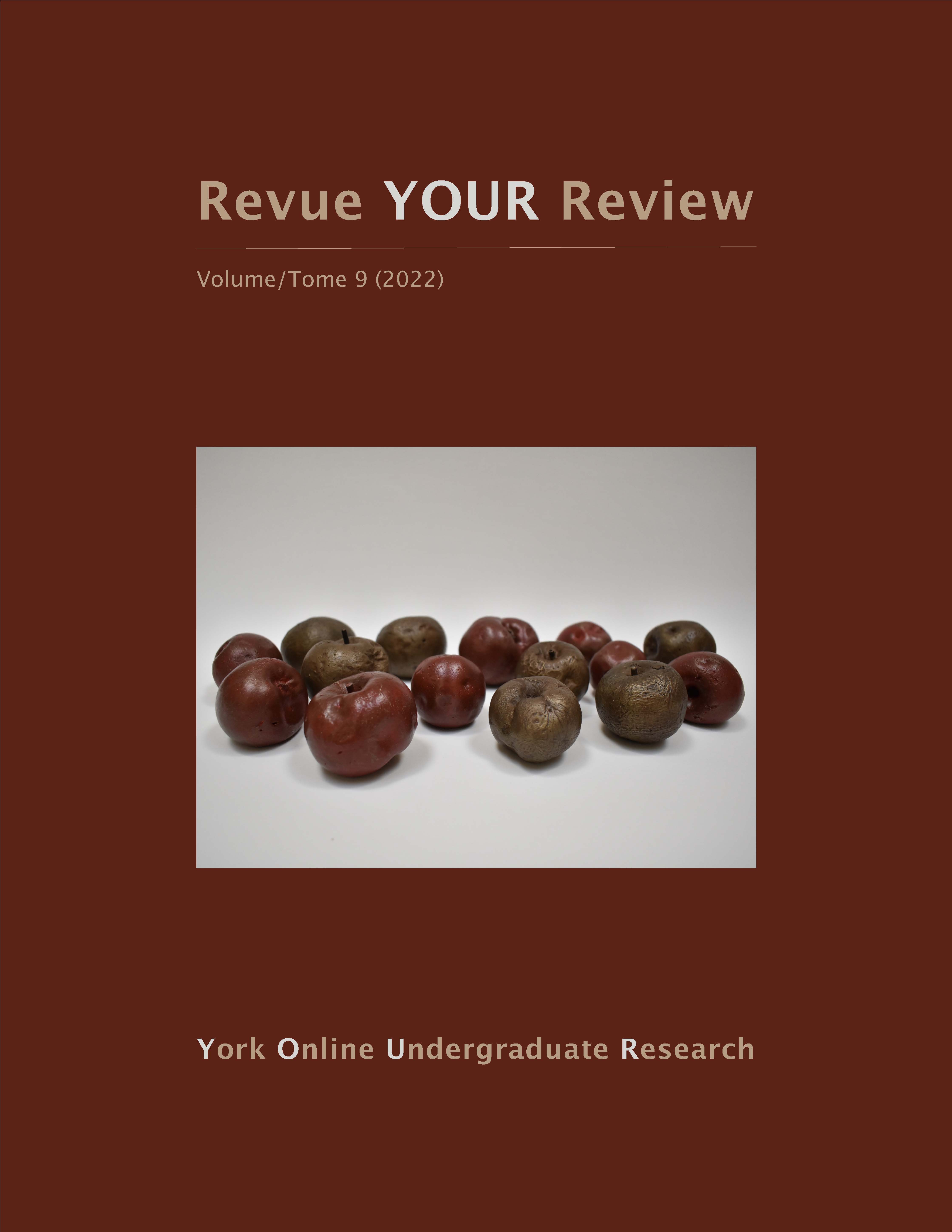 Hannesen, K. (2022). A Means to an End: Women in 19th-Century England and Its Colonies. Revue YOUR Review (York Online Undergraduate Research), 9. Retrieved from https://yourreview.journals.yorku.ca/index.php/yourreview/article/view/40721
Download Citation

This work is licensed under a Creative Commons Attribution-NoDerivatives 4.0 International License.